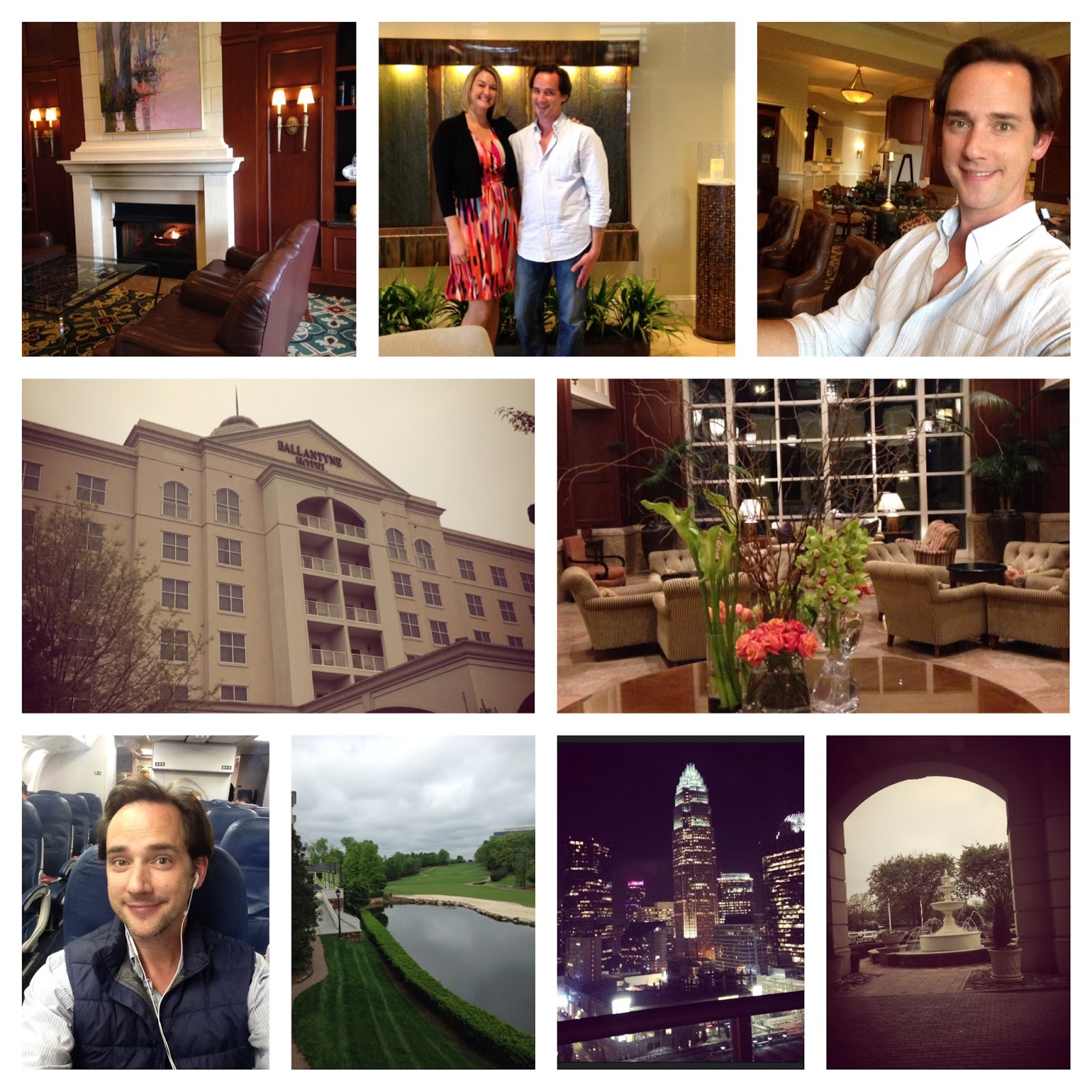 Another trip to Charlotte 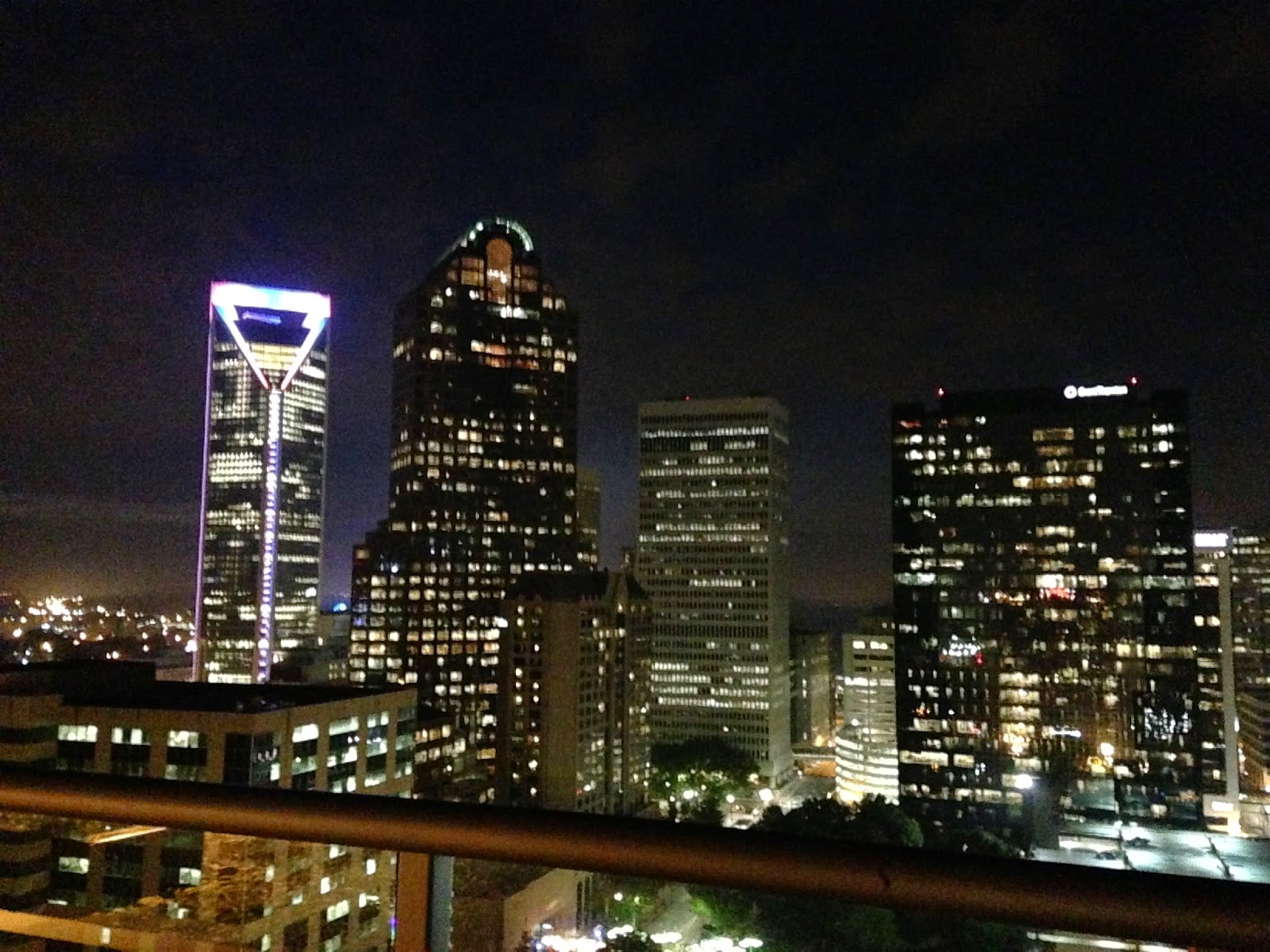 I love traveling!  While I've spent much of my career in airports and on the road, nothing beats getting back to the south once in a while and I've totally fallen in love with Charlotte, NC.  This visit I'll be seeing clients at the prestigious Ballantyne Hotel just outside the city.  A gorgeous hotel with an amazing entrance, fabulous restaurant, and grand rooms and halls, I'm very excited to be working at, and staying at the hotel when I'm there.

Charlotte is a wonderful  community and as I understand it, one of the fastest growing cities today.  I always enjoy getting over to Charlotte for a family that flies me in every 2 months or so for their cut & color services, and certainly can't dismiss the amazing food, kind people, and lots of things to do and see.  As we say in the south, it's a great place to "mosey."  I'll write more while on the road but I am very excited to be there again.   Til next time - stay beautiful.
- April 15, 2015 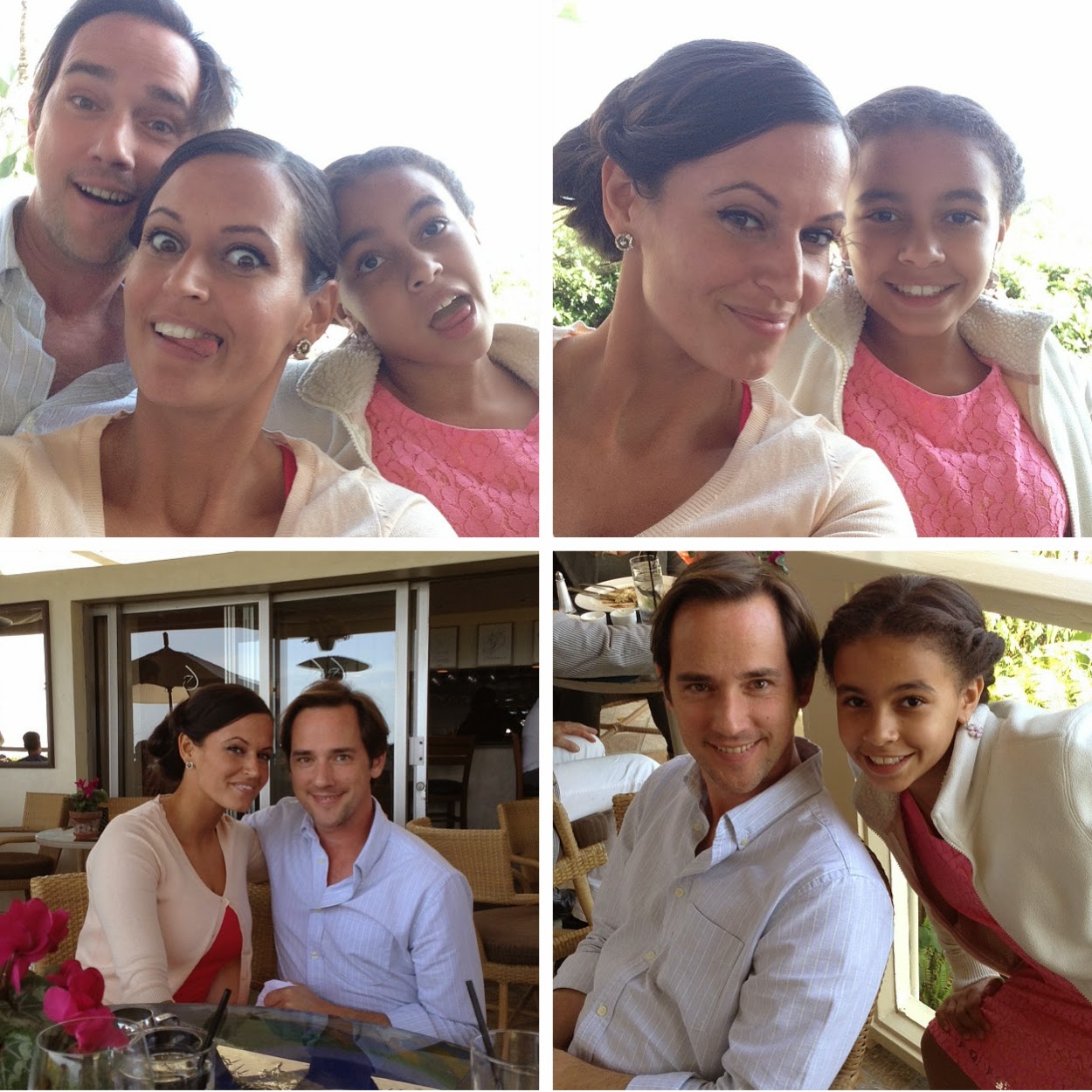 Family's in town and we had a BLAST at Geoffreys in Malibu Easter Sunday.  Time with family and friends just can't be beat.  I'm super proud of my baby sis who is a realtor in Atlanta, GA and we had some great brother, sister, uncle time this week while she and her daughter were on vacay.   YAY ME.

Geoffreys is the place to be ANYTIME.   Just be sure you call ahead for a reservation and if it's busy, don't expect to be seated earlier than your reservation time.   BUT IT'S TOTALLY WORTH THE WAIT.
- April 11, 2015 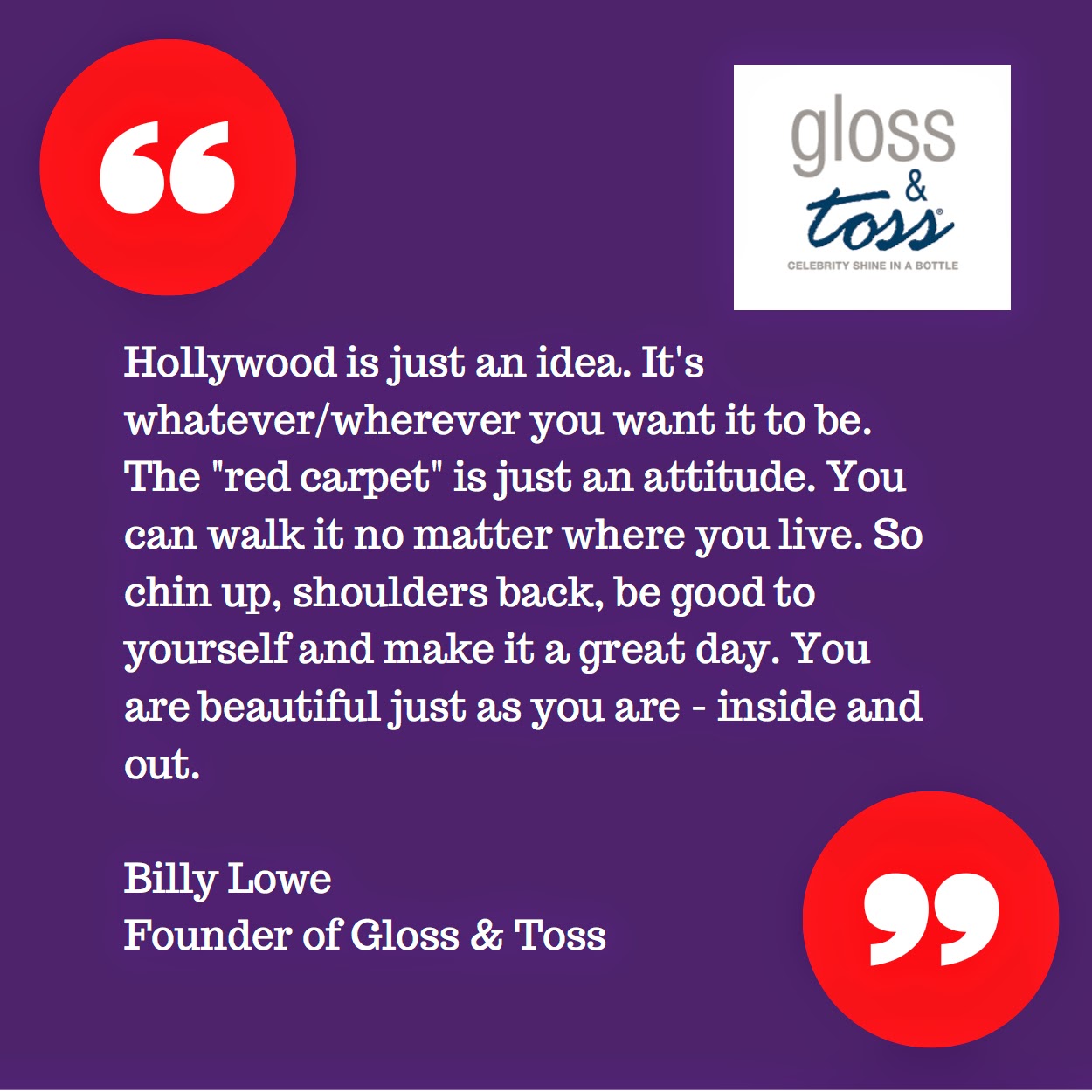 I've worked in Hollywood for many (MANY) years.  Over time many productions (and staff) have experienced what we call "runaway production."  This means that shoots are happening OUTSIDE of the Los Angeles area and often affecting work opportunities for many seasoned production professionals.   This runaway production happens for many different reasons.  Perhaps there was a tax incentive, perhaps the scenery called for shooting in another state, or maybe a filmmaker lived somewhere other than Los Angeles and wanted to shoot in his or her hometown.

There's nothing like putting on a little music and getting your groove on around the house.  Or perhaps there was just the right music and just the right lighting when you entered a room once and you felt like a million bucks.  That's the same "Hollywood mindset" that I'm talking about and THAT can be attained no matter who you are, no matter where you live.  So there you have it.    Mystery solved.

So throw on some tunes, put on those awesome jeans, open up that sunroof and slap on some shades.  You're fabulous just as you are, wherever you are.
- April 08, 2015 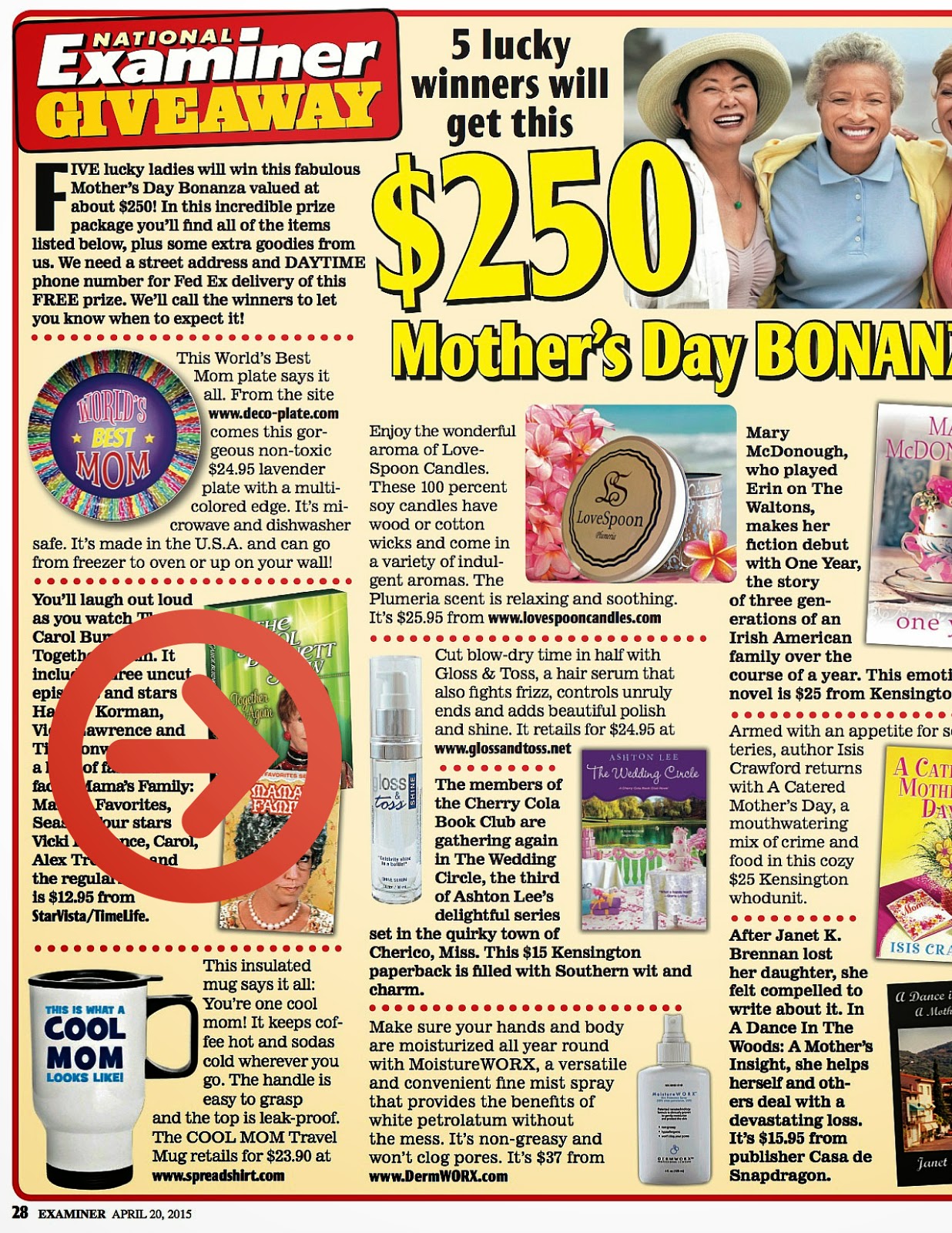 Gloss and Toss in National Examiner:

Excited that Gloss & Toss is featured in this month's National Examiner Magazine.    Mother's day is right around the corner and what greater gift for mom, daughter, or friend in your life.

Thanks all for your never ending support of our brand, its growth and many stages of development.

Beyond the Acorn Makeover Contest

Beyond the Acorn Makeover Contest:

Throughout my history as a hair stylist and beauty expert, I've had the opportunity to coordinate many makeovers for product launches, corporate events, TV shows, news segments and so much more.  But this year I'm especially excited to get involved on a local/community level and help coordinate an amazing makeover for one lucky winner living in the Conejo Valley area (see official rules for details by clicking on the link above).

Makeovers are great for anyone.  Whether it's been a while since you've updated your look, or perhaps you're trying to find time in your schedule to pamper yourself, it doesn't take an "Extreme Makeover" just to lift your spirits.  Often times it's a matter of learning about what's new, learning a new technique or trick, or perhaps just having someone to talk to.

Check out BEYOND THE ACORN MAGAZINE for lots of exciting community news, and certainly the April 2015 issue for the makeover contest information.

For your own makeover experience here in Southern California, I look forward to hearing from you whether it's here, or an on location event (yes we can come to you). 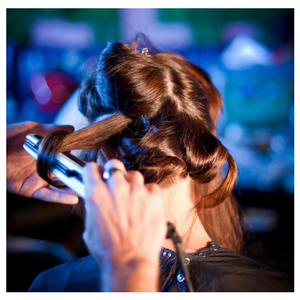 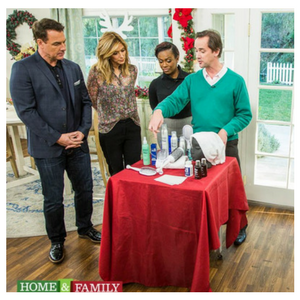 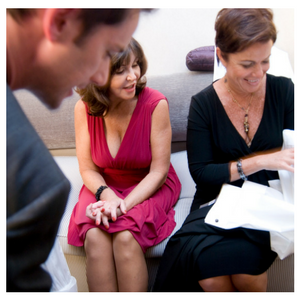 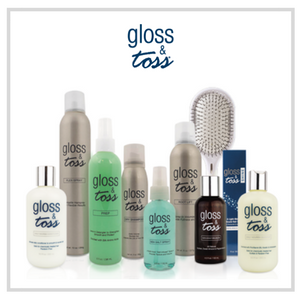 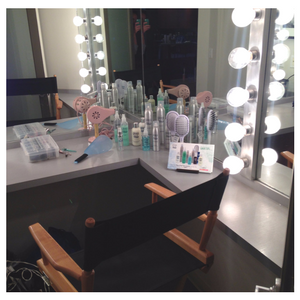 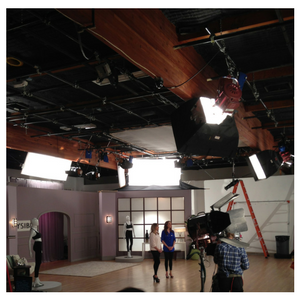 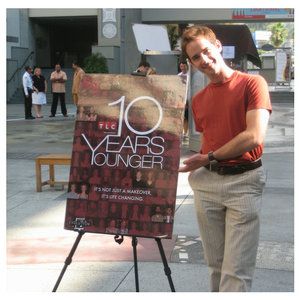